Our latest template has been released and we have made some improvements we would like to share with you.

Removed MooTools from the XTC Framework

We removed the final MooTools dependency from the framework: xtcmenu.js

Brand new layouts for main and sidebar menus support Bootstrap with over 30 CSS3 dropdown animation effects. The benefits include a smoother and faster navigation with a new mobile menu design and support for up to 4 dropdown columns.

Replacing Font Awesome in the template with the CDN version reduced the CSS footprint by almost 150Kb making websites load faster while automatically allowing the use of any new icons both on typography and module suffixes.

In addition to the Menu CSS and the Typo CSS updates, all CSS files were formatted, optimized and commented.

All of these updates create a faster loading, well-optimized website both on the front end and back end. We are constantly working on new features - Look forward to more improvements soon. 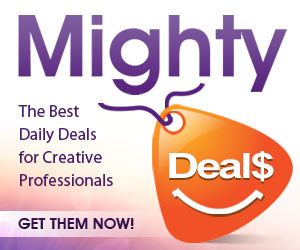